was born in 1985 in the western part of Siberia. Since young age he's in love with electronic beats.

All childhood long he was dreaming of becoming a DJ and playing good music at parties around the world.

Since the 6'th grade at school he organized school parties for his classmates playing Rave, Acid House and Techno.

At 1999 Anthony moved to Israel, where he met new styles of music: Psychedelic & Goa Trance.

In the year 2006, together with DJ Skylander from Moscow they organized PsR Net Label

At 2011 Dj Psytonik, Dj Skylander and SOM released a compilation of 4 CDs which was called PsR Reincarnation.

At 2013 Anthony was signed to be part of an underground and very interesting record label called UnderVoice Records.

At 2014 he traveled to India/Goa for a month and found for himself a unique style of psychedelic colorful music.

He's been performing at Andaman Islands, North of India (Himachal Paradesh/Parvati Valley) After half a year in India he flew to act in Russia (Moscow / Crimea)

And always looks for new opportunities... 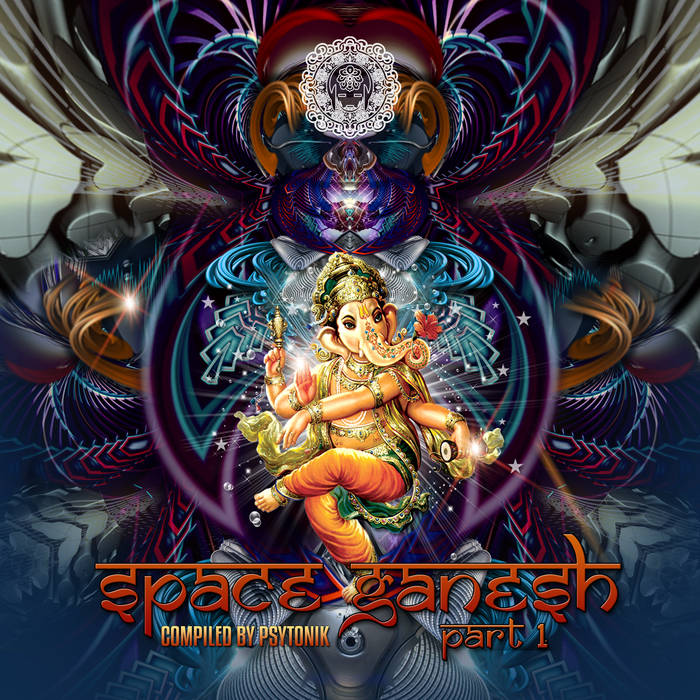 At his Dj career he performed at one stage with big names like:

PsyToniK offers full-musical service for any event, large or small. I can understand your needs and I will play the music to satisfy the biggest criteria of them all.